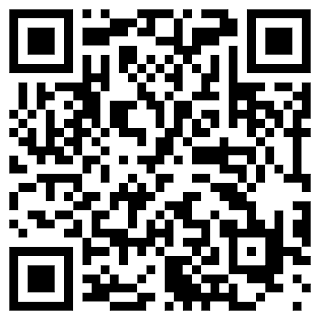 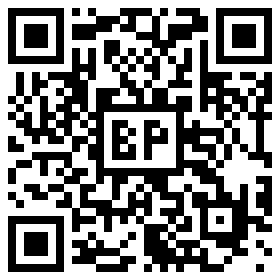 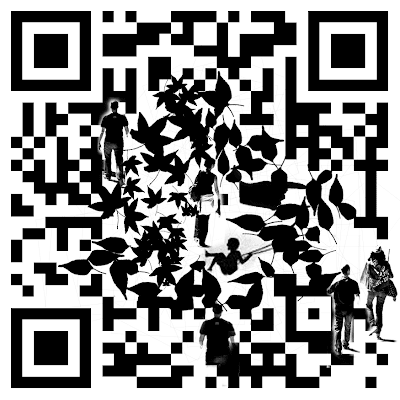 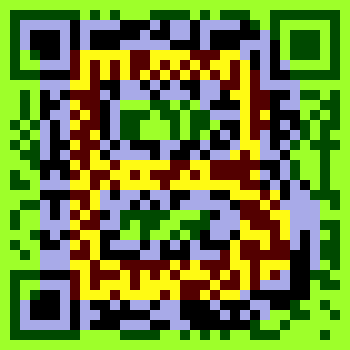 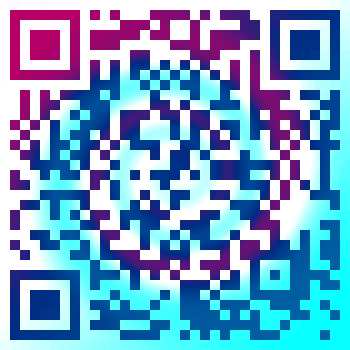 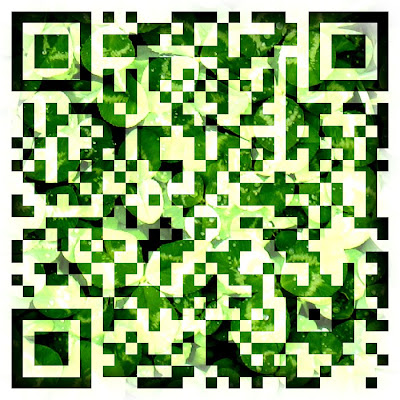 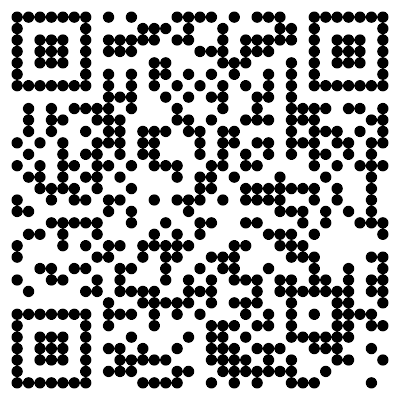 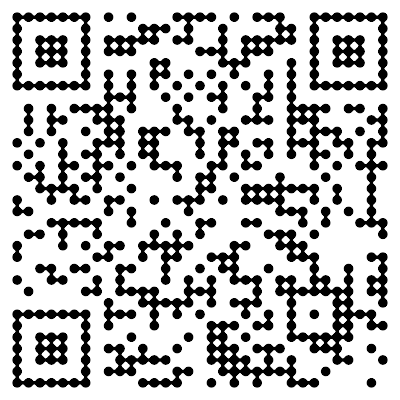 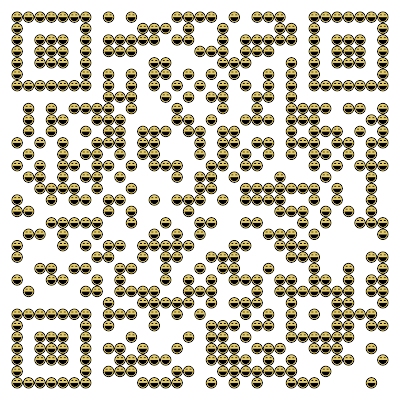 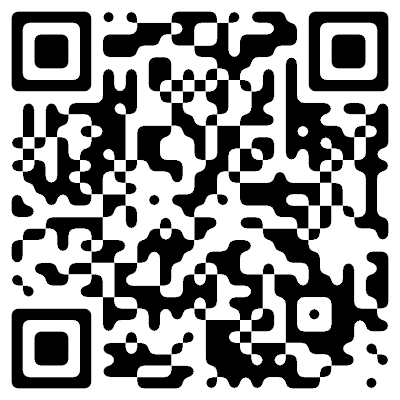 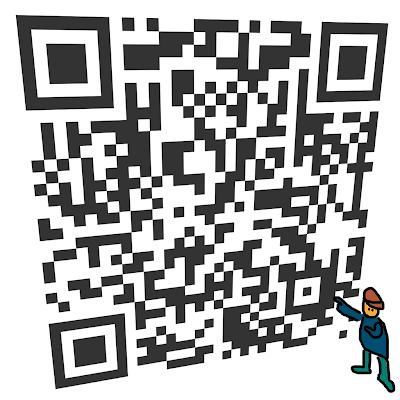 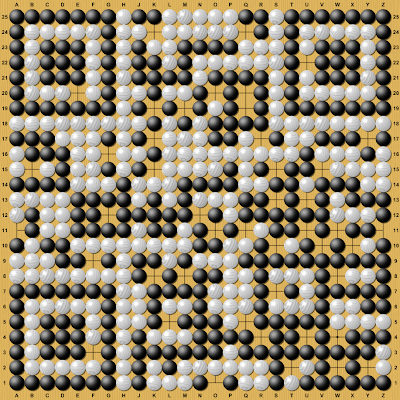 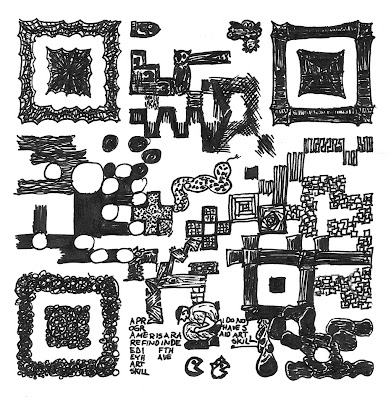 Except for the last, all of these scanned correctly for me using the ZXing Barcode Scanner 3.3 on my Android phone. Collage clip art included elements from flicker users greekadman, bombardier.
[Edit:] A Link from the comments that shows a good 'natural media' example:
http://www.youtube.com/watch?v=M5lAT3gVzFc