Before the blog "Beautiful Pixels", I used the name for a Game/Visualization API.

Beautiful Pixels the API was a concept for a game jam:
Games are typically Atari 2600 or Intellivision style, or lower rez. Think Tetris clones. Visualizers could render out the games in HDR with bloom, or as colored smiley faces, or a field of flowers, ... The coolness comes from the odd mash-up of games and visualizers, that were not planned to go together.

Well, the last Game Jam we had, we picked another theme, Game Mad Libs. The Beautiful Pixels API only had a few small games we made for it in pre-jam planning days. 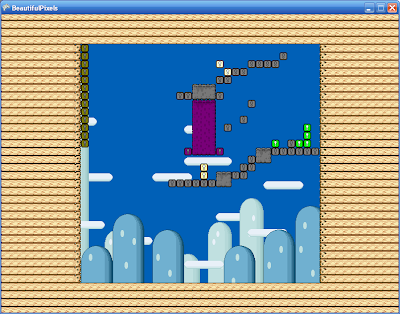 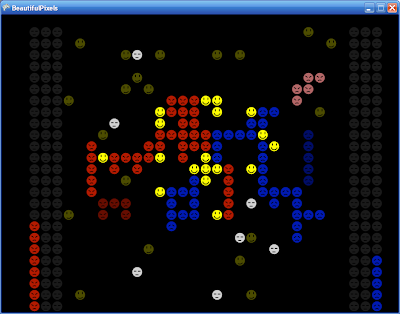 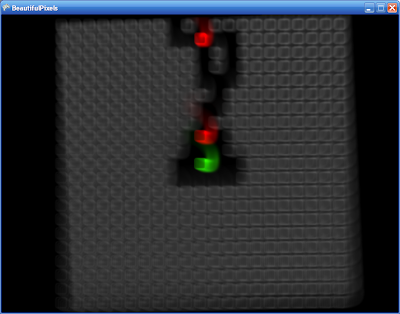 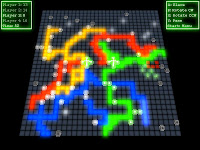