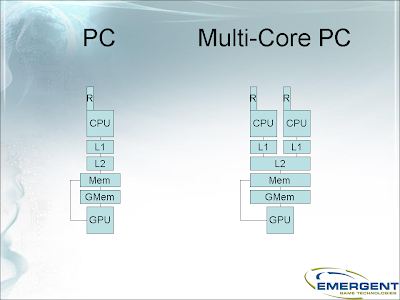 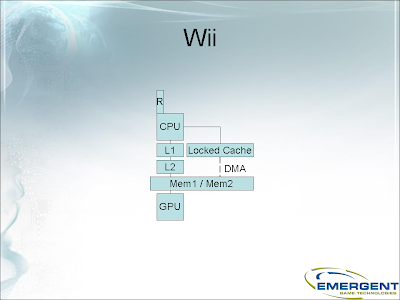 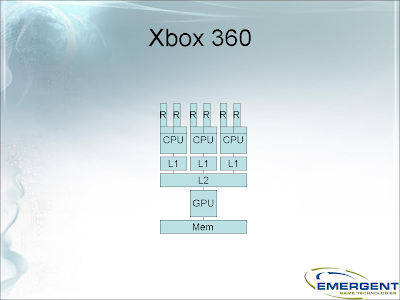 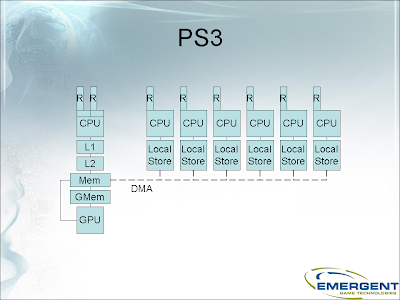 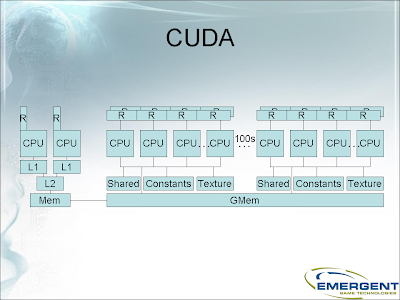 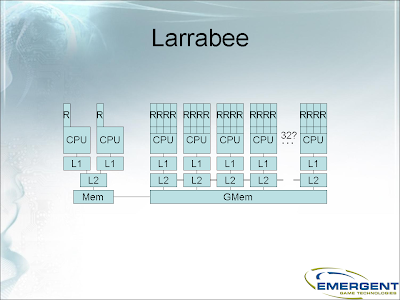 Some things to summarize:
Ed Holzwarth and I designed Floodgate in 2005/2006 to deal with many of these issues on PS3 & Xbox 360. I'm pleased to find our approach has positioned us well for upcoming hardware architectures we didn't know about then (CUDA, Larrabee). If you'd like more info on Floodgate, for now I'll just send you to some marketing material and a white paper. Also, much credit to those who actually implemented and maintain the system: David Asbell, Stephen Chenney, Michael Noland, Dan Amerson, & Joel Bartley (sorry if I missed someone).