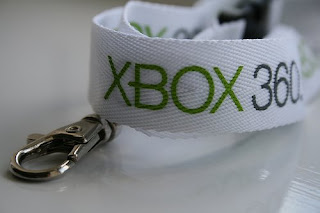 E3... blah blah, some things that jumped out for me from the Microsoft news: